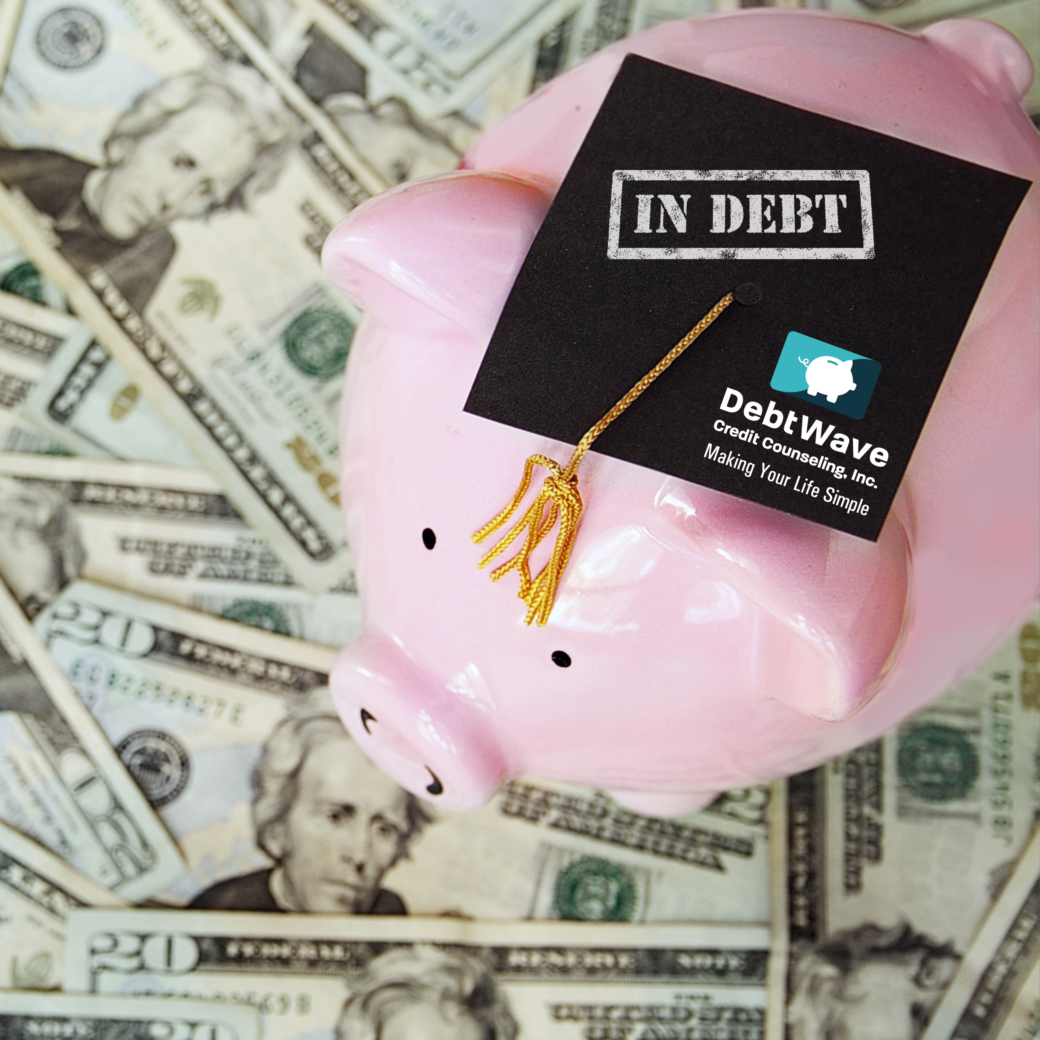 “Today marks a big step, among others, that my administration is taking to make education a ticket to the middle class that folks can actually afford,” Biden said. “If you have federal student debt, please visit StudentAid.gov. It’s easy, simple, and fast, and it’s a new day for millions of Americans all across our nation.”

Borrowers have until Dec. 31, 2023, to apply for the student loan relief program.

How to Apply for Student Loan Relief 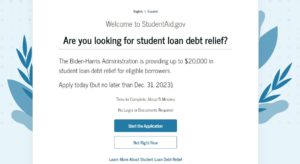 To apply for the Biden Administration’s Student Loan Relief Program:

We have a direct link you can follow here. The application is available in both English and Spanish.

The application should take you five minutes or less to complete and does not require an FSA ID to log into the application, nor will you need to upload any documents, including tax records.

2. No Documents are Required

Instead of having to provide documents that verify that you, as an individual, earned less than $125,000 in 2020 or 2021 or, as a couple, less than $250,000, the application simply asks borrowers to check a box to “certify under penalty of perjury under the laws of the United States of America that all of the information provided on this form is true and correct.”

The form includes information on debt relief, who qualifies for it, and how it works. It asks applicants for information including their full name, Social Security number, date of birth, phone number, and email address.

To qualify for the program, borrowers must have federally held student loans.

In addition to federal Direct Loans used to pay for an undergraduate degree, federal PLUS loans borrowed by graduate students and parents may also be eligible if the borrower meets the income requirements.

The Biden administration said that applicants who are “more likely to exceed the income cutoff” will be required to submit additional information, like a tax transcript.

There is a separate application for Public Service Loan Forgiveness.

If you have worked in public service (federal, state, local, tribal government, or a non-profit organization) for 10 years or more (even if not consecutively), you may be eligible to have all your student debt canceled. If you have not yet served 10 years, you may receive forgiveness or get credit toward forgiveness.

News that Biden’s student loan relief program is ready for the general public to apply for comes after the Biden Administration published a beta version of the application last Friday, Oct. 14.

In that beta program over the weekend, more than 8 million borrowers applied for student loan debt relief, according to the White House.

And their experience so far? White House press secretary Karine Jean-Pierre said the administration has “seen an overwhelmingly positive response as well as a strong website performance since we began testing the site this past Friday night” and added that the Department of Education’s technical team will continue to monitor the site’s performance in real-time.

“As millions of people fill out the application, we’re going to make sure the system continues to work as smoothly as possible so that we can deliver student loan relief for millions of Americans as quickly and as efficiently as possible,” Biden added.

Education Secretary Miguel Cardona called the portal a “game changer” that would allow the government to serve the public better and shared that the Education Department and Biden Administration is “working on pathways” to support those with privately held federal student loans who are not eligible for the student loan relief program.

“We’re moving as quickly as possible to provide relief to as many as possible,” the secretary added.

Although the filings have thus far failed to proceed because of a lack of standing over who is harmed by the forgiveness policy, the lawsuits have prompted the Biden administration to scale back the types of loans that qualify.

This means that a U.S. district judge could decide to temporarily block the program from taking effect, which could put student loan cancellation on hold until the judge issues a final ruling on the case.

Biden, however, remains confident the program’s validity will be held up in court.

“I will never apologize for helping working Americans and middle-class people as they recover from the pandemic. Especially not the same Republicans who voted for a $2 trillion tax cut in the last administration, mainly benefited the wealthiest Americans and the largest corporations and didn’t pay for a penny of it and racked up the deficit,” he added.