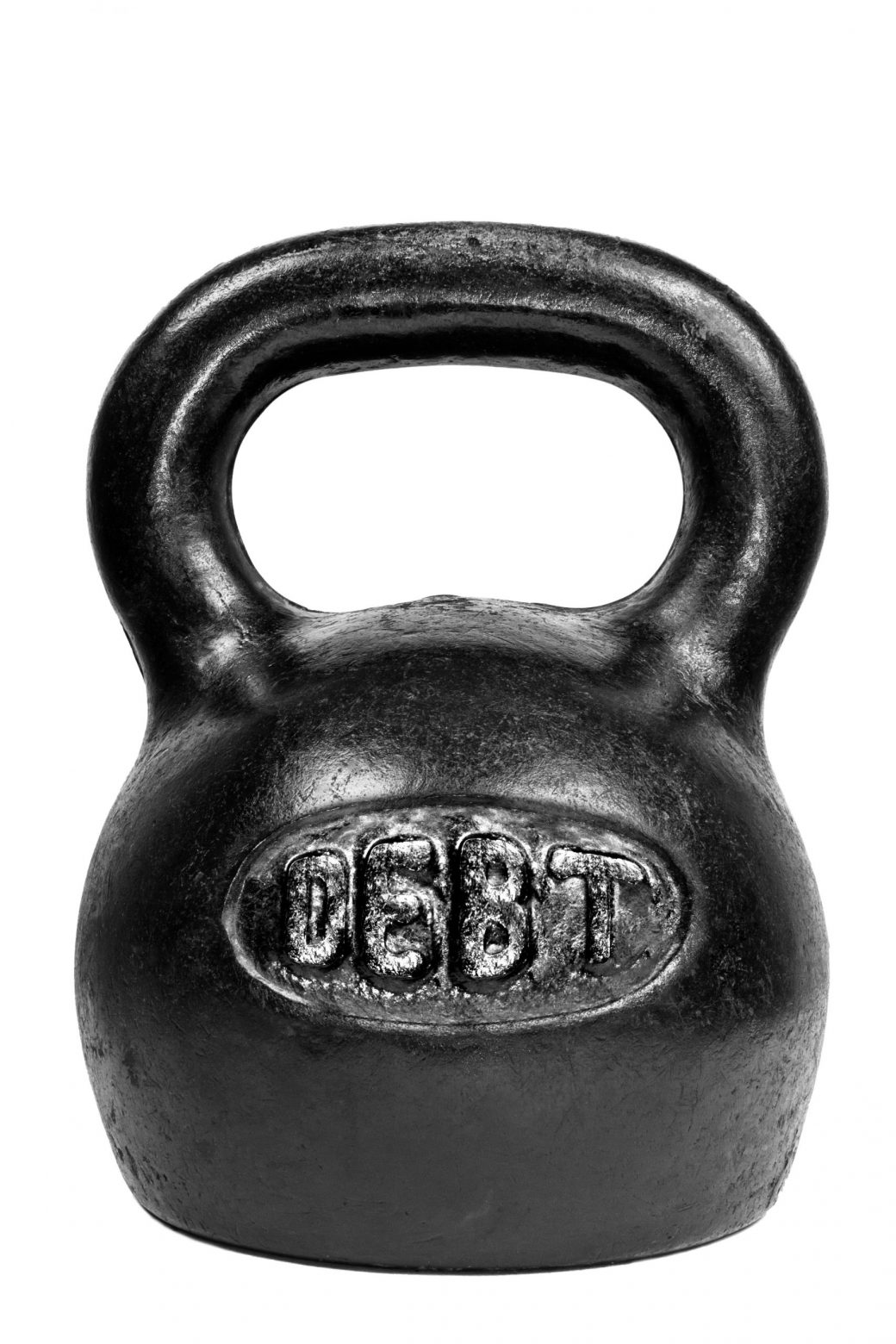 How much money do you earn?

How much do you currently have in your bank account?

How much is your mortgage each month?

You probably could answer each of these finance questions quickly and accurately. But if you’re like many Americans, there’s one financial question you might struggle to answer: how much debt do you have?

According to a 2013 study released by NerdWallet, lender-reported credit card debt was a whopping 155 percent larger than what consumers reported.

In addition, 23 percent of people said their credit card balances have come as a surprise more than once and 35 percent feel there is a stigma around admitting to carrying credit card debt.

Another study released by the New York Federal Reserve found people reported their debt as being 37 percent lower than what it actually is. They also report student loan balances that are 25 percent lower on average than the reality.

But not coming to terms with your debt load isn’t just an unhealthy emotional coping mechanism, it can be costly and detrimental to your overall financial picture as well.

How Much Debt Do I Have & Why This Is Important

Here are a few reasons why knowing how much debt you carry is just as important as knowing your income.

Having a sound debt-payoff plan begins with knowing exactly how much you owe and to whom. The former simply can’t exist without the latter.

According to the NerdWallet survey, the average consumer spends an average of $6,658 annually on interest. Nearly $2,700 of that amount goes to credit card interest alone at an average rate of 18 percent.

Knowing the terms under which you borrow from each of your creditors is essential to understanding the full cost of your debt and how you might be able to restructure in order to pay less in interest and more in principle. If you don’t pay attention to these things or to the total amount you owe, chances are that lack of knowledge is costing you big.

In addition, making minimum payments on what you currently owe doesn’t mean you can shoulder more. Those minimum payments are ensuring you will stay in debt for years to come and will likely pay thousands in interest over that time period.

You can never accurately say you are in a financial position to take on more debt until you know exactly what you owe right now.

Thirty percent of your credit score is determined by your credit utilization or the amount of credit you are currently using versus the amount issued to you. The information tied to your credit utilization includes how much debt you still owe, the number of accounts you have with debt, how much you owe on each account, and the percentage of debt owed on both revolving credit lines (like credit cards) and installment loans (like mortgages and auto loans).

Therefore, simply staying below your limit doesn’t mean your credit is still in good standing. In fact, going above the recommended 30% credit utilization ration could be pushing your credit score lower than you even realize.

Without knowing how much debt you currently owe, it would be virtually impossible to know you aren’t inadvertently damaging your credit score as we speak.

Money or debt avoidance, while masked as a form of self-protection, can actually make the problem grow to new heights in your mind. In turn, this can make it feel like there’s no way out.

Knowing the full extent of the problem can actually be empowering because it paves the way toward creating an actionable plan.

How much debt do you have?