Thanks to Nebraska’s endless prairies and farmland, the Cornhusker State is a major producer of beef, pork, corn, and soybeans. Nebraska is also known for its leading influence on other industries including freight transport, manufacturing, and insurance.

While Nebraska’s economy may be humming along, that doesn’t mean residents aren’t immune from debt.

Analysts attribute the increased spending as a sign consumers were feeling optimistic about the economy and were taking on additional debt without necessarily preparing for a financial emergency.

Nebraska residents interested in either a free credit counseling session and/or enrolling in our debt management program can connect with one of our certified credit counselors by calling us directly at 888-686-4040.

Testimonials from our Nebraska Clients: 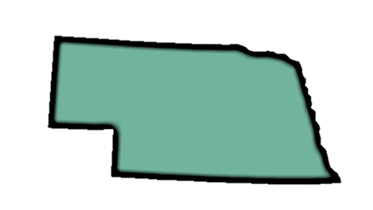