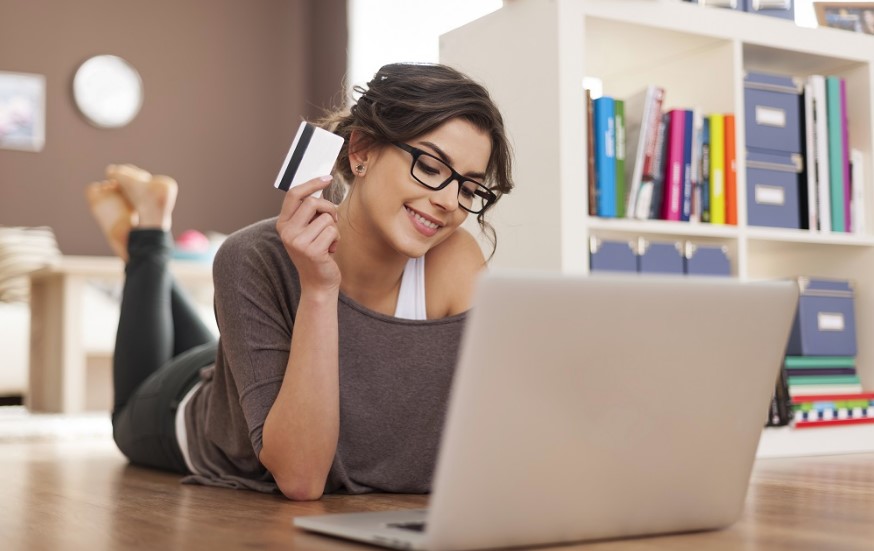 Like many people, my credit card debt snuck up on me as though I was the proverbial frog in slowly boiling water. I never thought it would happen to me – I don’t have extravagant tastes or expensive hobbies and have always lived within my means.

Somehow, though, I woke up one day and realized that I was in debt to the tune of almost a third of my yearly salary.

Like the Talking Heads song, I had to ask myself, “How did I get here?”

How Credit Counseling Helped Me Pay Off $12,000 in Debt

In late 2005, my father died unexpectedly. His sudden passing devastated my family; our pain worsened upon learning that he’d left no will or arrangements for his burial. Before we’d even had time to accept that he was gone, bills showed up from hospitals, attorneys, and the funeral home.

Doing the best we could, my siblings and I plunked down our credit cards to pay for everything.

Spread across the six of us kids, we each paid about $5,000 to settle our dad’s affairs. Although it was the most I’d ever spent at one time, I thought I could handle it.

Less than a month after losing my dad, my situation got even worse; my partner of over five years came home from a work trip and decided that we were through. I had to come up with a security deposit for a new apartment, which drained my emergency savings.

Through submitting to credit checks for apartments, I learned that one of my brothers opened up a credit card in my name, and had racked up almost $3,000 in high-interest debt. My credit score was abysmal and limited my housing options to less-than-ideal neighborhoods.

In the span of three months I’d lost my dad, the person I once thought I would marry, and had gained almost $8,000 in credit card debt, and climbing. Somewhere in the middle of all that I received a letter notifying me that my student loans would be coming out of deferment.

Although I scrambled for extra work, I struggled to meet even the minimum payments on my credit cards. Eventually, even living expenses like groceries and utility bills were going on my credit cards. Still, somehow, against all logic and evidence, I thought I could handle it.

While I tried for years to attack my legitimate debt, I was only covering the minimum payments due to my increased living expenses. My brother refused to pay the debt he’d incurred in my name.

My rock bottom moment might’ve been when a creditor from Discover called one evening to harangue me for the lack of payment on the illicit card. For some reason, I told the collector everything about my situation, not expecting him to care in the least. There was an unexpected silence on the other end of the line.

Then, he asked me if I’d considered credit counseling and told me how it’s more advantageous than debt settlement. He recommended I look up DebtWave. Shocked by his compassion, I scheduled a call that evening.

A Life Preserver from DebtWave

I was embarrassed, but my DebtWave credit counselor was reassuring and nonjudgmental. For the first time in months, I felt hopeful.

My credit counselor worked with me to develop a payment plan that took my living expenses into consideration. I was wary at first – unsure about how much this would affect my credit. I’d never paid late on anything before, and the very thought made my head swim. However, I soon learned how powerful the plan was; thanks to my renegotiated interest rates, every payment made a respectable dent in my balances. Slowly but surely, my debt decreased.

Over the next four years, seeing my monthly statement arrive in my email inbox was exciting, because I saw firsthand the significant progress I was making. The day I received my final payoff letters, I walked a little taller. Since then, I make it a point to regularly check my credit report, pay my balances in full every month, and to save before I spend.

Today, my credit is excellent. Oh, and I’ve found a great new apartment, and have been happily married for two years.

Best of all, I know my dad would be proud of me for how I handled the situation, and for the lessons I’ve learned that I’ll carry with me for the rest of my life.