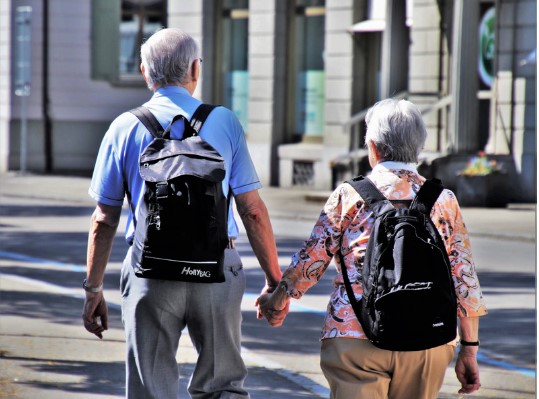 Do you know what type of debt an overwhelming number of retirees are working to pay off? Can you guess?

Well, according to CNBC, retirees today have unprecedented levels of student loan debt and are increasingly becoming more and more unprepared for retirement.

According to an analysis of government data by LIMRA Secure Retirement, those aged 65 to 74 have six times the amount of education debt than they did 25 years ago because they have helped their kids or grandchildren pay for college. While they help their children or grandchildren receive an education, this debt leaves many older Americans with not just less money in their savings — some are unable to cover unexpected expenses.

What’s even more shocking is the amount of education debt people aged 35 and younger carry.

Retirement is the number one concern for Americans, and with the increasing costs of college and retirees having to put their kids and grandkids through school, this hampers their ability to save for retirement.

To go along with education debt, retirees have more mortgage and auto debt than in past years. This coupled with less income to fall back on makes them even more vulnerable to financial hardship at a time when you surely don’t want that to happen.

So, if you’re a soon-to-be retiree, maybe it’s time to consider transferring those college costs to your children or grandchildren in the hopes that they will have more time to pay it back before they retire. It is also wise to choose a college that is affordable so that you can save for retirement and not be worried about having financial stability in the future.