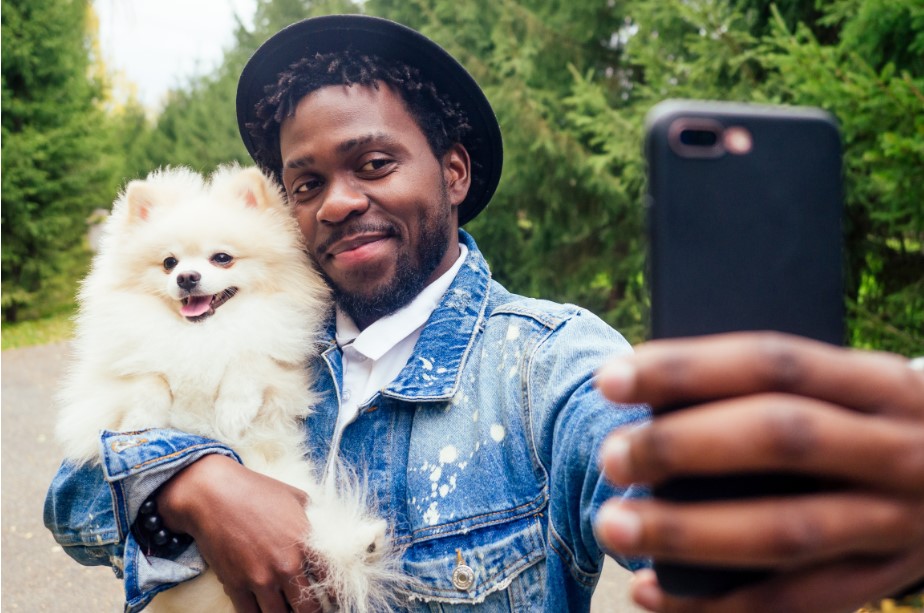 When the shelter-in-place orders were first issued at the start of the coronavirus pandemic, many individuals and families that felt they previously didn’t have the time or energy to handle a pet flocked to animal shelters throughout the U.S., adopting more animals than ever.

The increase in pet adoptions was welcome news for many animal lovers and nonprofit animal rescue organizations who know the joy a loving pet can bring to a home. But there were also those animal lovers who were concerned that not everyone adopting a pet entirely understood not just the time and energy it takes to raise a pet, but the financial obligations as well.

Nearly 70 percent of American households include a pet – either a cat or dog – according to a 2016 survey. And as many pet owners can attest, as much as you may love your pet, they are not cheap. In fact, a study found that roughly 78 percent of pet owners underestimate how much their pets cost them or will cost them in the first year of ownership.

“A pet isn’t an impulse purchase,” says Sandy Weaver, an American Kennel Club judge, who also works as a veterinarian consultant in Marietta, Georgia. “It’s worth taking time to research the dog or cat breed or mix that is a good fit for you and your family.”

While there are many animals that complete a family, for the purpose of this article we’ll be focusing on the most common American household pet: Dogs.

The First Year of Pet Ownership

Experts recommend new pet owners should expect to spend an average of $1,300 to $1,800 during the first year with their new furry friend. Remember that’s an average and your costs may be higher or lower depending on the breed and size of the pet, dietary requirements, medical conditions, and more.

How expensive is it to care for dogs?

The first expense associated with owning a pet is usually the adoption or application fee. If you’re adopting a pet, this cost is usually a little less than if you adopt from a breeder.

Expect to spend $50 – $500 when adopting a dog from a nonprofit or rescue organization and closer to $1,000 if you are getting your dog from a breeder. That’s just to take the dog home, that doesn’t include the cost of a license, vaccinations, food, toys, vet bills, and more!

When I adopted my sweet little German Shepherd-Pitbull-Belgian Malinois mix from the Baja Dog Rescue Organization, the adoption fee was $360. That included the puppy, nothing else, but covered the costs the rescue organization spent caring for Jagger while he was in their care.

When you bring home a pet, you’ll want to have some items at home on-hand, just as if you were preparing for the arrival of a new baby, such as:

“People want puppies, but puppies need a lot of training and care,” says Joshua Prater, Medical Director and co-founder of Baja Dog Rescue. “You need to look at them like they’re a six-month-old baby. That’s what you’re dealing with.”

Prater agrees with Weaver that dogs and any pet for that matter should not be adopted on a whim.

“It’s a lot of work, and it’s something that should be well thought out ahead of time. Not just an impulse item where you saw it in the store and you’re like that would look nice in my house, because the thing is, you can’t put them in a closet and kind of close the door. You got to take care of them 24/7 and it’s a lot of work.”

Prater noted that Baja Dog Rescue actually asks those interested in adopting a puppy from their organization about the financial component of caring for a pet on their application form.

“We actually ask people explicitly ‘How much do you think the dog is gonna cost you on an annual basis?’ and we will either reject or accept applications based on if the numbers are realistic,” Prater said.

Prater clarified that financially preparing for a pet is not a question of whether you are rich or poor, it’s more so recognizing the long-term financial commitment to your new furry friend. “If you’re like, well, I think it’s gonna cost me $20 a year. That’s not realistic. It’s going to cost you a lot more than that.”

Here are some typical expenses and average costs associated with caring for a dog:

A note of caution: The American Kennel Club argues many cost estimates when it comes to caring for pets are on the low end of the scale, pointing out that veterinary costs alone can cost $650 per year.

78 percent of pet owners underestimate how much their pets cost them or will cost them in the first year of ownership.

Prater agreed the estimates appeared low and pointed out the two biggest expenses for pet owners are typically related to food and medical expenses.

Dog food can get expensive, but it doesn’t have to be.

Pet insurance costs about $40 a month on average. Generally speaking, it’s based upon the age of the dog and works sort of similar to health insurance for humans.

Even if your dog doesn’t end up needing an emergency vet appointment, pet insurance can help keep costs down when your furry friend just isn’t feeling well.

“If there’s really almost nothing wrong with the dog, it’s a minor little thing that’s wrong and you go to the vet, you’re looking at at least $1,000 for something like that without insurance.”

Pet Insurance is Not a Guarantee

Keep in mind that pet insurance doesn’t cover all medical expenses or treatments, so make sure you get a quote from your vet and check with your pet insurance provider before agreeing to any treatments if you are unsure of the cost. Routine vaccinations, medications, neutering, and some other routine medical procedures for dogs are largely not covered by pet insurance.

That’s why Dr. Louise Murray, vice-president of the ASPCA’s Bergh Memorial Animal Hospital, in New York City, recommends putting away for an emergency fund for unexpected pet health costs. “Owners will likely incur at least one $2,000 – $4,000 bill for emergency care at some point during their pet’s lifetime,” says Dr. Murray.

Caring for a Dog

There’s a reason dogs are known as man’s best friend. There’s a certain joy a dog can bring to your life, especially when you may not have much contact with other humans during the pandemic.

But before you decide to adopt a puppy, consider: