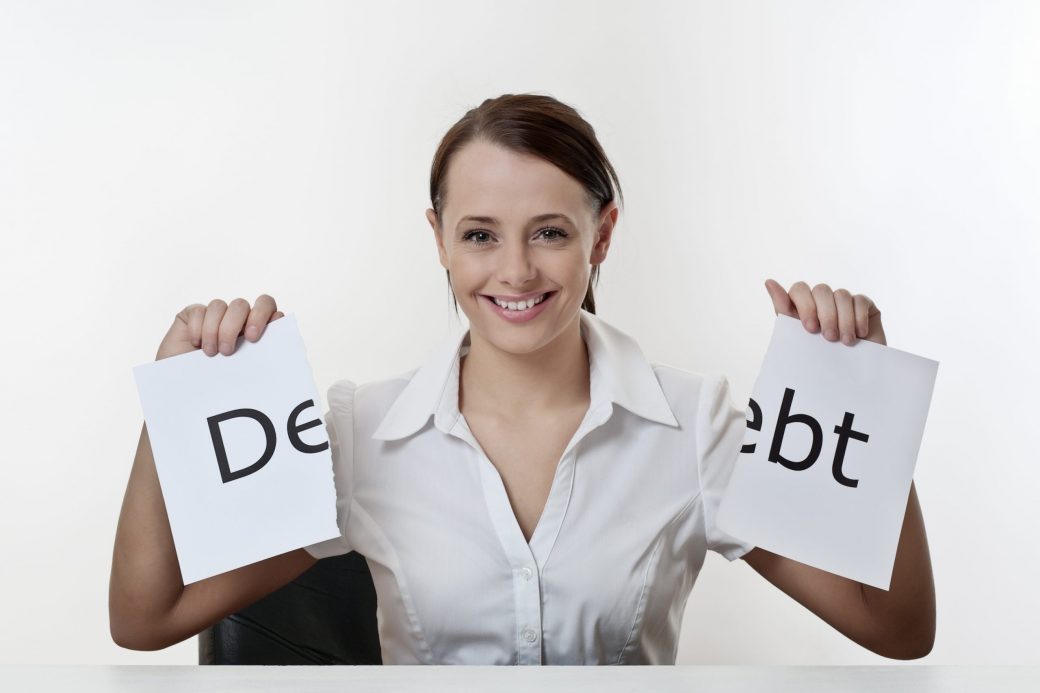 Diamonds are supposed to be a girl’s best friend, but when I was 21 years old, I only had eyes for my Capital One credit card.

Like most people who get into debt, I had my reasons. I was 21 and living in Washington, D.C. the summer before my senior year of college. I had a three-month internship with a prestigious political action committee, working in our nation’s capital for a course I held dear. It was the stuff dreams are made of!

To top it all off, my internship even paid $500 a month to help offset the cost of expenses. Though the $500 subsidy was almost enough to cover the cost of my rent, I had to spend some money sprucing up my wardrobe, as my new workplace had a formal dress code. Add in the cost of food, transportation, the occasional happy hour and coffee expenses, and by the end of the summer, I was $1,200 deep in credit card debt.

How to Pay My Capital One Credit Card Balance Down

Before I even realized it, I had gotten into debt to fund my life in D.C.

Without that credit card, I wouldn’t have been able to afford to take the internship. When that bill came for me at the start of my fall semester I didn’t regret the spending, but I knew I needed to take care of it as soon as possible.

I was able to pay off that debt on a very meager student work-study income by December of that semester.

I worked at the box office on my campus all four years of college. I made $8.25 an hour there. Senior year I took on two more jobs- one at the campus coffee shop and one at the campus grocery store. Each paid $10 an hour. Increasing my income by roughly $80 a week gave me the ability to make bigger and more frequent payments on my credit card debt.

I stopped spending on my card as I was paying down debt. I simply couldn’t afford to make a payment and then make a purchase! It was defeating my entire effort. I put my card away in a drawer and used my campus card and cash when I needed to buy something.

I was paid by all three jobs every two weeks. So as soon as that check came in, I cashed it and transferred the money to my credit card payment. By not letting money hang around in my accounts I wasn’t tempted to spend it elsewhere and I got a leg up on credit card interest.

I really had no budgeting skills in college. When I had money, I spent it. When I didn’t have money, I would put some spending on a credit card and try to abstain from going overboard. That was my only strategy. In my senior year, I downloaded Mint and started seeing just how much money was coming in and out. I started to see what my major and most frequent purchases were.

Why does this matter?

I didn’t become a budget manager star, but I started to gain an elementary understanding of budgeting. I let go of my fear of looking at my bank accounts- I learned financial ignorance was not bliss.

Paying off my Capital One credit card was one of the first true adult moments of my life. I had figured out what to do by myself and I had made it happen. It was gratifying, start to finish. So if you have credit card debt, however, you got into it, know that you can get out of it too. Both past and present Kara is rooting for you!