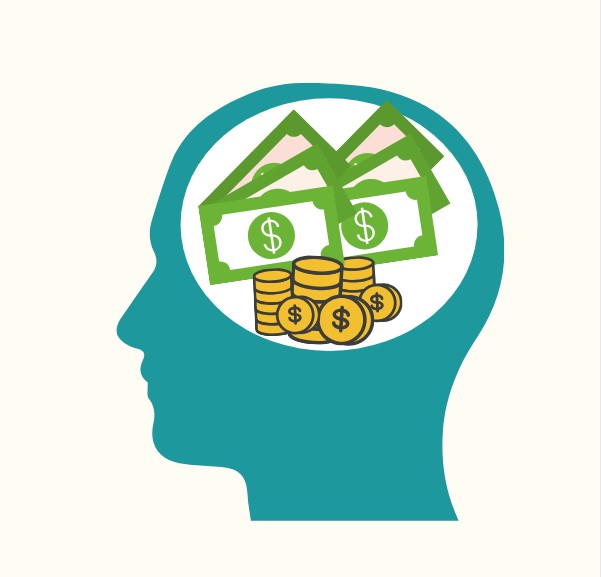 Money disorders are common in society though they are rarely spoken about in everyday conversations.

Money disorders are rigid patterns of self-destructive, financial behaviors that cause significant stress, anxiety, emotional distress, and impairment in major areas of one’s life. Money disorders are created from family dysfunction, emotional difficulties, coping strategies that went awry, painful childhood experiences, or most often a combination of these factors.

In Dr. Brad and Ted Klontz’s book, “Mind Over Money: Overcoming the Money Disorders That Threaten Our Financial Health,” the father and son duo identify 14 common money disorders that belong to one of three disorder categories:

Money Avoidance Disorders involve a systematic rejection or avoidance of money. These disorders stem from scripts that equate money with negative emotions or painful events. Most people who suffer from these believe that money is the root of all evil.

The disorders that belong to this category include:

This is when we minimize our money problems or try to avoid thinking about them all together rather than face our financial reality. People with this disorder fail to look at bank or credit card statements, don’t communicate with their partner about money, and avoid savings or accumulating wealth. Their behavior will typically lead to late fees, overdraft charges, and large amounts of debt.

This is when people feel guilty about having money. They commonly feel that they are unworthy or undeserving of anything good in life, including money. This is a common disorder in people when receiving death benefits (inheriting large sums of money). This rejection of money can express itself in several forms, such as rapidly spending an inheritance, taking an unconscious “vow of poverty,” or simply avoiding the acquisition of wealth.

This is when people keep themselves emotionally poor by refusing to use and enjoy what they have. Typically, spending less than you earn is considered positive behavior, but, when it’s done to the extreme, it is classified as self-destructive, financial behavior. Under-spending is often based on irrational, subconscious feelings of fear or anxiety, a sense of guilt, or a compulsive need to be self-sacrificing.

This is an irrational unwillingness to take any risks with one’s money. People with this disorder typically react to any financial risk with enormous anxiety. Putting money in an FDIC-insured savings account doesn’t seem safe to people with this disorder. They would rather not do anything than lose something.

Money Relational Disorders are disorders that affect the emotional and financial lives of others, in addition to oneself. These disorders are oftentimes hard to spot immediately because they can get mistaken for emotions over one’s relationships with others, not just money. People with these money disorders are often secretive or dishonest about money, even with their loved ones.

The disorders in this category include:

This is when people deliberately and secretly keep a major secret about one’s spending or finances from one’s partner. They make purchases outside an agreed-upon budget or lie about the cost of a big-ticket item. Financial infidelity often stems from the fact that trust is already absent in the relationship. A common example of financial infidelity is racking up credit card debt or taking out a loan without the spouse knowing about it. Other common forms of this disorder include: making risky investments and opening a separate checking or savings account without telling your spouse.

This is when people use their money to either control or manipulate one’s child or to satisfy adult needs. This type of incest is not sexual or physical; it’s psychologically abusive and it can be emotionally scarring and damaging for a child.

Some examples of financial incest include:

Financial enabling involves an irrational need to give money to others, whether you can afford it or not, even when it is not in the others’ long-term best interest. Financial enablers often have trouble or find it nearly impossible to say no to requests for money. Oftentimes financial enablers will even sacrifice their own financial well-being for the sake of others. The most common example of this is a parent’s continued financial support of children that should be able to take care of themselves.

Financial dependency is when someone chooses to remain financially dependent on others because it protects them from having to take on their own financial education, preparedness, planning, and responsibility. This disorder goes hand-in-hand with Financial Enabling. The Financial Enabler is the quarterback where the Financial Dependent is the wide receiver. They feed off of each other.