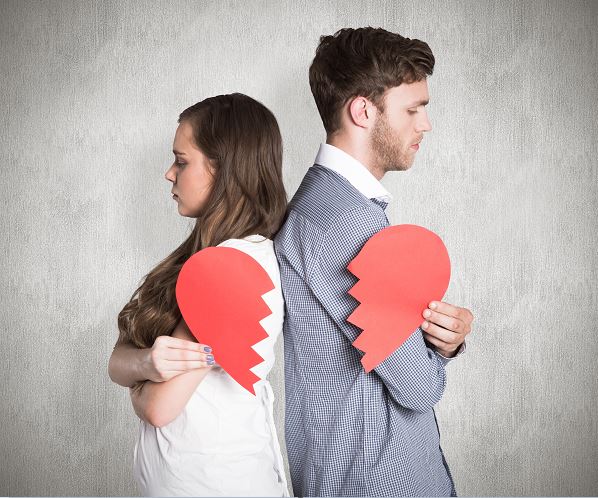 It can start small.

Your partner goes on a shopping spree or buys himself new golf clubs – without telling you. Suddenly your budget is out of whack and you don’t know why.

Unplanned expenses happen. But when it happens repeatedly, you’re not only opening up yourself to a heated discussion with your spouse, you’re inviting problems into your marriage, says Marriage and Family Therapist Ed Coambs, MA, MBA, LMFTA, CSAT-C, CFP, who also specializes in financial therapy.

What is Financial Infidelity & How to Address It?

What is financial infidelity?

Which groups were the biggest cheaters? Young adults and millennials, according to a study from CreditCards.com. Far more Gen Zers (61%) and millennials (48%) reported keeping financial secrets from their partners versus Gen Xers (28%) and baby boomers (19%).

Hiding our financial activity usually occurs when we believe our partner or spouse is not going to be happy with how that money was spent, according to Coambs.

“When you make a budget, you make a contract with your husband or wife,” writes personal finance expert Dave Ramsey, CEO of Ramsey Solutions. “You have agreed with each other to not spend any money that’s not on paper.”

“When you break that contract, that’s the same as lying to your spouse’s face,” Ramsey continued. “It may not seem bad, but a blown budget can lead to bounced checks and humiliation. Before you know it, you two are fighting and losing trust with one another.”

Typically in a relationship, each partner brings a different relationship with money to the table. “One person is usually very focused on finances, while the other is disengaged,” Coambs explained.

Early on in the relationship, that polarization is particularly attractive to the “financial controller,” who doesn’t have to share the financial power, as well as for the “money avoider” who is looking for someone to take care of the finances.

“Initially these are complementary characteristics,” Coambs said. But eventually, there’s a conflict when the money controller feels financial fatigue and the money avoider feels the controller is dictating where and when they can spend money.

“Another cause of financial infidelity could be an addiction,” Ramsey adds. “When someone has an uncontrollable drive for alcohol, pornography, gambling or some other vice, they won’t stop just because a piece of paper tells them to. Sadly, this leads to many broken marriages.”

According to Coambs, not fully disclosing something related to finances, or financial hiding is usually a behavior we learn from our parents during our childhood.

A stereotypical example is a mom goes shopping and hides her purchases in the closet, or dad doesn’t disclose he stops at the bar every day after work, or one partner gets a bonus at work but doesn’t tell the other how much the bonus was for. Instead, the spouse who was awarded the bonus hides the money in a private account and uses the money for something they believe their partner wouldn’t like or accept.

“In an ideal world and healthy relationship, a person hiding money would experience guilt and come clean to acknowledge this transgression,” Coambs said. “The other partner would be grateful for their honesty, and say ‘hey, what’s going on?’ or ‘What can we do?’ because together they would find a solution.”

When couples who’ve experienced financial infidelity turn to couples counseling and meet with Coambs, he said he tries to diffuse the situation by finding areas of mutual responsibility.

Like an injured muscle, sometimes therapeutic intervention can be very helpful, Coambs shared. “If you strain your knee ligaments while playing a sport, you would go to physical therapy and perform a number of exercises to strengthen your ligaments.”

The same is true of a relationship. “We have to work your relationship muscles to see if we can strengthen trust between the couple,” Coambs said.

Couples have to get to a place of trust so they can start sharing why they were hiding an aspect of their finances, and what they can do in the future to prevent this situation from occurring again.

Have you experienced financial infidelity? Share your story with us in the comments below!