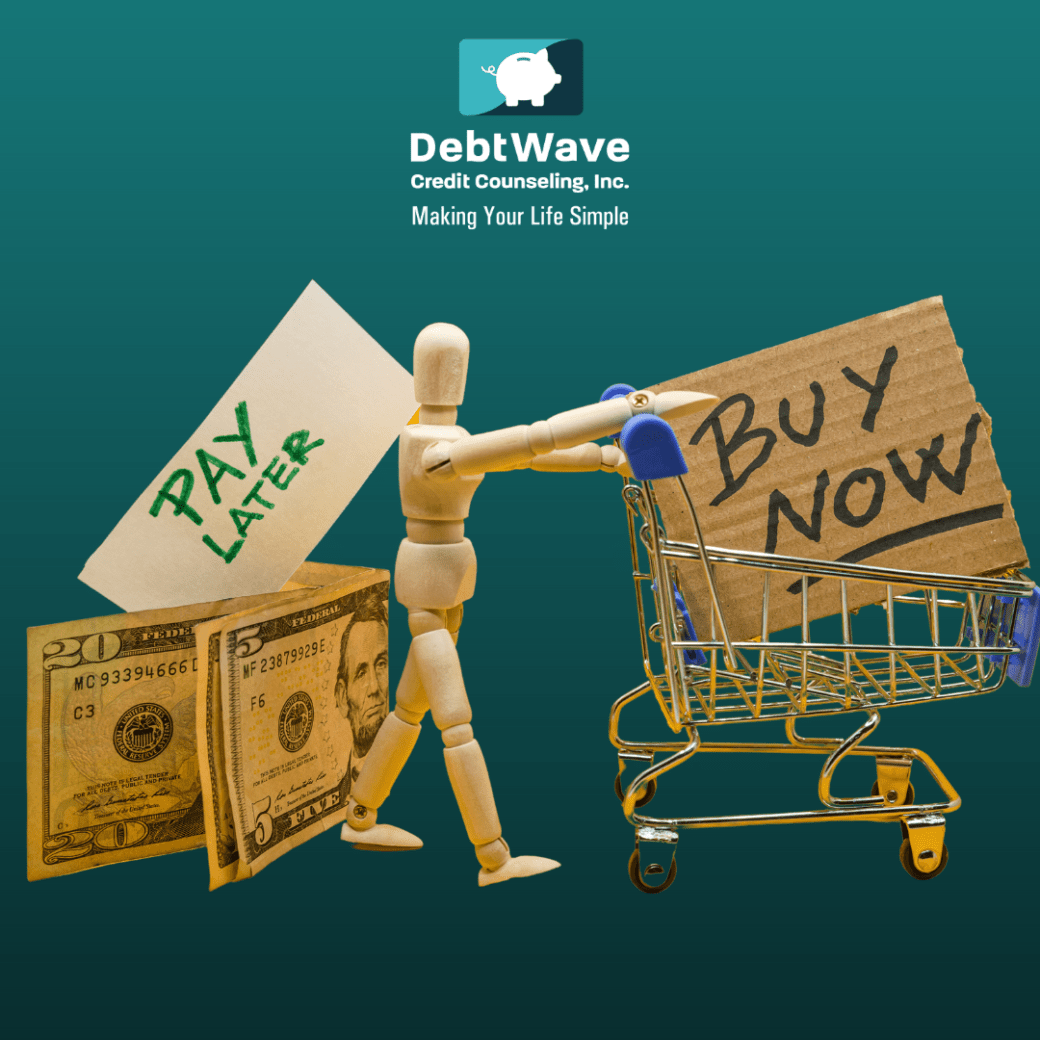 On Sept. 15, 2022, the Consumer Financial Protection Bureau (CFPB) released a new report that found “several areas of risk of consumer harm” existed in BNPL business practices, including data harvesting, debt accumulation, and “loan stacking” — or juggling multiple payment plans at once without any regard for the affordability of those debt payments.

Based on the report’s findings, CFPB Director Rohit Chopra asked the CFPB to take several steps toward mitigating dangers associated with the BNPL industry to protect the financial health of American consumers, including ensuring that Buy Now, Pay Later firms at least adhere to the baseline protections Congress has already established for credit cards nationwide.

“Buy Now, Pay Later is a rapidly growing type of loan that serves as a close substitute for credit cards,” said CFPB Director Rohit Chopra. “We will be working to ensure that borrowers have similar protections, regardless of whether they use a credit card or a Buy Now, Pay Later loan.”

Buy Now, Pay Later providers are currently subject to some federal and state oversight.  However, it’s not consistent.

In other words, the CFPB has some authority to supervise Buy Now, Pay Later providers in certain circumstances. But the agency says its authority doesn’t go far enough and recommends that BNPL lenders adhere to the baseline protections Congress has already established for credit card companies.

“Buy Now, Pay Later firms are harvesting and leveraging data in ways we don’t see with other companies,” CFPB Director Rohit Chopra said in a media call on Sept. 12, 2022. “Through their proprietary interfaces, they can see which products we buy through product placement.”

The CFPB’s announcement that more rules and regulations are required to protect the financial health and well-being of American consumers comes after the agency first announced its inquiry into the BNPL industry in December 2021.

Remind Me: What is BNPL?

Buy Now, Pay Later (BNPL) is a form of credit that allows a consumer to split a retail transaction payment into smaller, interest-free installments that are to be repaid within a certain amount of time.

The typical BNPL structure divides a $50 to $1,000 purchase into four equal installments, with the first installment paid as a down payment due at checkout, and the next three payments are typically due in two-week intervals over a six-week time period.

Buy Now, Pay Later rose to prominence in the past decade as an alternative form to credit cards for online and in-store retail purchases. BNPL boasted interest-free payments and no credit check required, which attracted consumers who wanted the flexibility of buying goods and services without having to use an actual credit card.

But now, more and more attention is being paid to how these Buy Now, Pay Later programs really work and how they financially affect those who use them – especially those who are more prone to overspending and missed or late payments.

“Buy Now, Pay Later is engineered to encourage consumers to purchase more and borrow more,” the CFPB report said. “As a result, borrowers can easily end up taking out several loans within a short timeframe at multiple lenders or Buy Now, Pay Later debts may have effects on other debts.”

The marketing of Buy Now, Pay Later loans can make them appear to be a zero-risk credit option; but as the CFPB report highlighted, BNPL loans include several areas of risk of consumer harm, including data harvesting, debt accumulation, and “loan stacking” — or juggling multiple payment plans at once.

“Put simply, Buy Now, Pay Later can be compared to a credit card that incorporates informercial-style payment plans. While major providers don’t currently rely on charging interest, they make money through fees charged both to sellers and to consumers who don’t pay on time,” Chopra said.

“Buy Now, Pay Later firms are building business models dependent on digital surveillance,” Chopra said. “In some ways, these firms aren’t just lenders, they are also advertisers and virtual mall operators. Because they are deeply embedded as a payment mechanism for e-commerce, Buy Now, Pay Later lenders can gather extraordinarily detailed information about your purchase behavior, in a way traditional cards cannot. Buy Now, Pay Later has mimicked parts of Big Tech’s surveillance model to harvest and monetize data in ways that banks and credit unions have typically avoided.”

The CFPB noted that they know U.S. consumers have roughly $900 billion in outstanding credit card debt, but the total debt load for BNPL is unknown.

According to the September 2022 report released by the CFPB on Buy Now, Pay Later market trends and the impact on the consumer’s financial health and wellbeing, the BNPL industry grew rapidly during the pandemic, with just five of the top BNPL firms reporting they originated more than 180 million loans in 2021, totaling more than $24 billion, which the CFPB says is a near tenfold increase from 2019.

Once a niche financial offering that was heavily concentrated in apparel and beauty, Buy Now, Pay Later has now branched out to industries like travel, pet care, and even groceries and gas.

Not surprisingly, the BNPL companies disagree that harmful or predatory tactics were being used to convince consumers to use BNPL instead of traditional credit card products and reiterated that Buy now, pay later providers provide access to no-interest loans that work in most people’s favor.

Penny Lee, CEO of the Financial Technology Association, a trade group that represents Afterpay, Klarna, PayPal, and Zip, said in a statement that the report made clear that BNPL is a competitive alternative to high-interest credit products.

“The fact is that consumers are choosing Buy Now, Pay Later as a competitive alternative to high-interest credit products that trap them in cycles of debt,” said Penny Lee, the CEO of the Financial Technology Association. “We look forward to continuing working with regulators like the CFPB to advance positive consumer outcomes.”

Similarly, a spokesperson for Affirm said the company’s top priority is “empowering consumers by providing a safe, honest and responsible way to pay over time with no late or hidden fees.”

The Affirm spokesperson noted the CFPB report acknowledged that BNPL imposes significantly lower costs to consumers than traditional credit cards and said the company was “encouraged by the CFPB’s conclusions.”

A spokesperson for Klarna said the company “is committed to financial wellbeing and protecting consumers through industry innovation and proportionate regulation.”

“Low-cost, low-risk, no-interest products like BNPL should not fundamentally be regulated in the same fashion as high-cost credit products which rely on consumer fees and revolving debt,” a Klarna spokesperson added.

Marshall Lux is a fellow at the Mossavar-Rahmani Center for Business and Government at the Harvard Kennedy School. He called the CFPB’s findings on BNPL “very encouraging.”

“It was certainly a call out to non-banks that it’s going to be tougher going forward,” Lux said. The “good news is they will be regulated,” he added.

What do you think of the CFPB’s push to regulate the Buy Now, Pay Later industry? Have you had an experience with BNPL that left you financially devastated? Or did you find BNPL easier to use than a traditional credit card? Let us know in the comments below!