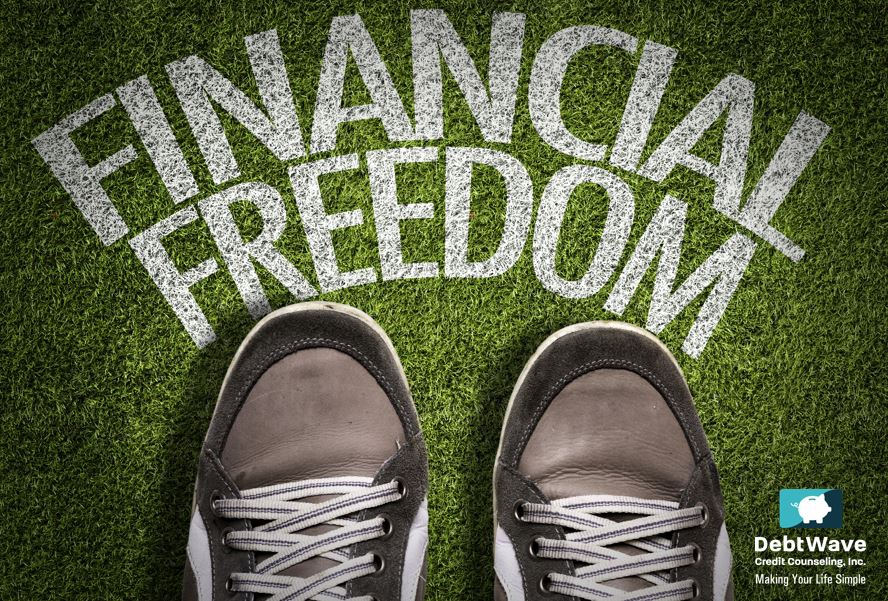 There are few events that unite Americans quite like watching the big game.

In 2018, nearly 189 million people watched the Philadelphia Eagles defeat the New England Patriots. And given the average adult spent $81.17 on related expenses (think food, alcohol, NFL apparel, etc.), it should come as no surprise that in total, Americans spent around $15.3 billion watching last year’s championship game, according to the National Retail Federation.

This year, the New England Patriots will return for a shot at winning the NFL’s biggest game, when they take on the Los Angeles Rams in the NFL’s pro-championship game. This year’s game will take place on February 3 at Mercedes-Benz Stadium in Atlanta, home of the Falcons. It’ll be the first big game hosted at the Falcons’ new stadium, which opened in 2017.

As betting pools and friendly wagers form ahead of this year’s big game we were curious: According to the numbers, which team has the better chance of winning?

Let’s check out some stats:

According to a 2018 NFL team valuation from Forbes, the New England Patriots are more valuable than the Los Angeles Rams — but not by much. The LA Rams were valued around $3.2 billion, while the Patriots came in slightly higher at $3.8 billion.

The NFL team with the highest valuation? That honor belongs to the Dallas Cowboys, who have a net worth around $5 billion.

When it comes to making it to the championship, New England is the victor.

In the 53-year history of the pro-championship game, the Patriots have played a starring role in 10 games, more than any other NFL team! Unfortunately, the team’s win record during the big game is just about 50 percent.

Still, the Patriots easily defeated the Rams’ record of appearing in three pro-championship games, only winning one so far.

This stat may have a little less to do with the NFL teams themselves, but which team’s home state has less credit card debt?

California, home of the Los Angeles Rams, ranks fourth in the U.S. for most credit card debt, with the average household owing about $10,496 to creditors.

Massachusetts, home of the New England Patriots, ranks closer to the end, 43rd out of 50, with the average household still owing an estimated $6,277 to their creditors.

In the NFL, there’s an advantage for having a younger team. Younger teams typically enjoy reduced player expenses, compared to teams packed with a veteran roster. But younger teams also have an advantage of time – to invest in themselves, in the game and in the stock market.

Based on an analysis of each NFL team’s 53-person roster, the average age of the Patriots roster is 26.8 years, compared to 25.5 years on the Rams’ roster. Until this year, the Rams’ have held the title for the youngest NFL team for five years running.

At 41 years old, Patriots Quarterback Tom Brady may be the oldest non-specialist player in the NFL. However, the honors for the oldest team, for four years running, goes to the Oakland Raiders, whose average roster age is 27.4 years.

As they say, time is money. The more time you have to try new strategies, score more assets, or increase your earnings, the better position you put yourself in to win big!

In the current NFL season, the Patriots maintained control of the ball for 41.09 minutes out of the 60 minutes of gameplay.

The Rams, on the other hand, maintained possession of the ball for an average of 34.24 minutes. Or about 6.85 minutes less than the Patriots.

In the world of personal finance, control is everything. We control our debt by monitoring our spending; we monitor our spending by creating and following a budget, and we use our budget to help us determine how much we need to save for our retirement.

In football, possession of the ball means you are in the driver’s seat and have a better likelihood of scoring points for your team and lessening the likelihood the other team defeats you.

During this past football season, the Rams offensive team averaged carrying the ball for 421.1 yards per game.

The Patriots, on the other hand, may need to work on their strategy a little more, with its offensive team carrying the ball for 393.4 yards – 27.7 yards fewer than the Rams.

Which team’s fans are more likely to show team spirit by opening up their wallets?!

You may think that with a metro area population that’s about three times larger than Boston (13.1 million to 4.6 million) that Los Angeles fans would have greater spending power, but alas, the Patriots win this one too!

We wondered if LA is filled with more baseball fans than football fans, and found the LA Dodgers earn about $76 per fan. However, Boston wins again, as the Red Sox earn about $95 per fan.

Having one of the most recognizable athletes on your team’s roster comes at a cost (yes, I mean you, Tom Brady).

The Rams, who recently moved back to LA after spending 20 years in St. Louis, are building a new stadium in Inglewood, California, which they’ll share with the Los Angeles Chargers. The stadium is still being worked on, but the price tag is nearly $5 billion!

When it’s completed, the Rams-Chargers stadium will be the most expensive stadium in the league’s history. To put the cost into perspective, the new stadium costs three times what this year’s hosts, the Atlanta Falcons spent in 2014 to build their new stadium ($850 million in 2014).

Gillette Stadium, home of the Patriots, cost an estimated $325 million to build. However, the cost was privately funded in its entirety.

If these numbers are any hint of what’s to come, our prediction is that 2019’s Big Game will be a very close game, but ultimately, the New England Patriots will be the champions.