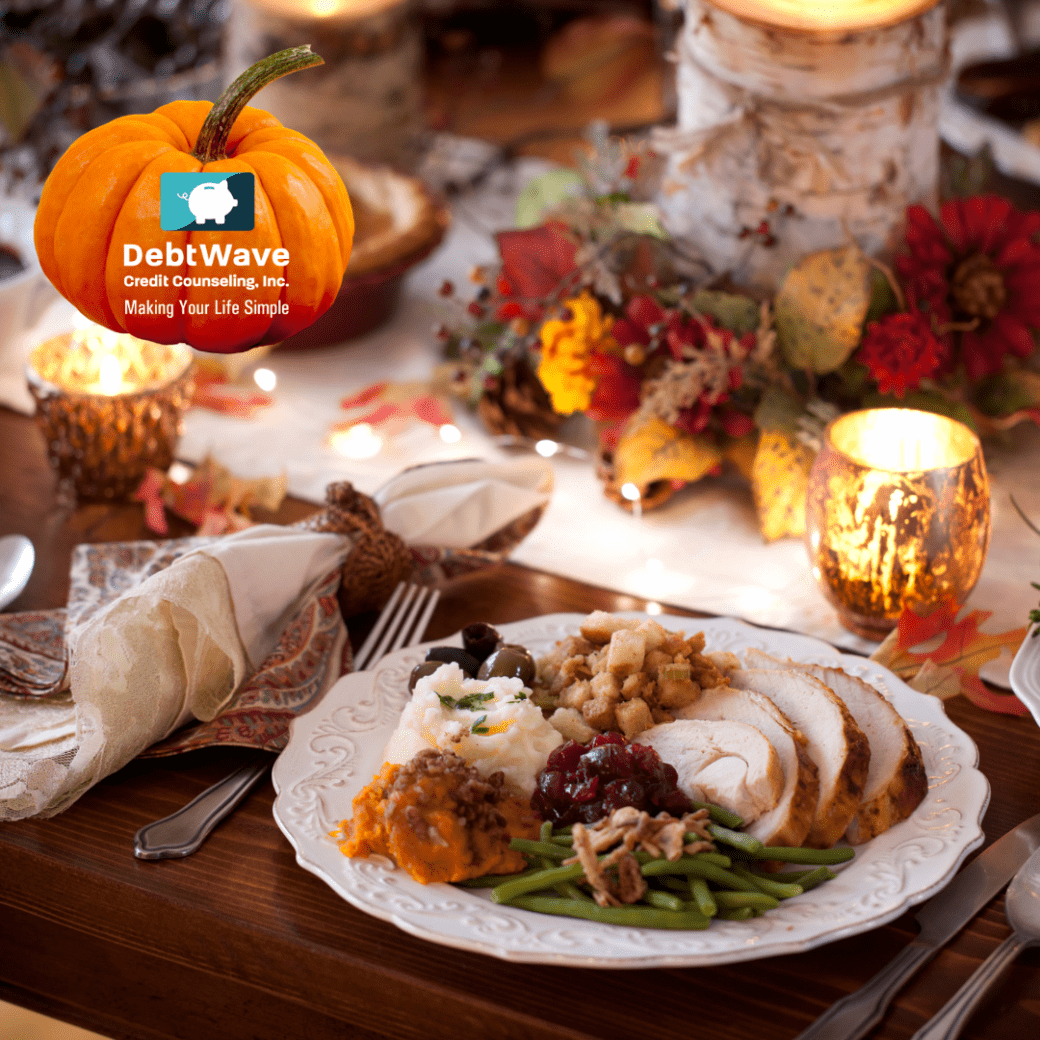 The increased cost of turkey comes after the poultry industry faced a variety of challenges earlier this year, including battling the avian flu, high costs of feed, fertilizer, and fuel, as well as increased seasonal demand.

Other issues affecting the cost of your Thanksgiving dinner in 2022 include everything from lingering supply chain issues to the war in Ukraine to climate change.

“There’s really no escaping the higher food prices this holiday season,” said Michigan State University food economist David Ortega. “It’s not just one thing. It’s multiple,” Ortega said. ”When you look at a Thanksgiving meal, you can really see where all these factors are playing a role in raising prices.”

“When you look at the Thanksgiving meal, fruit and vegetable production has been affected domestically out west by some of this adverse weather,” Ortega said.

For example, potatoes, another Thanksgiving staple, cost nearly $1 a pound compared to 80 cents last year due to supply chain issues and shortages. You may have already noticed the cost of french fries, including at fast food places, has already increased due to the issues affecting potato crops.

Given that grocery prices alone have increased 12.4 percent in a year, Ortega says shoppers could find their local grocer discounts on the cost of turkeys to draw more customers into the store. Grocers may try to make up their losses on the turkey by charging more for other items like stuffing, cranberry sauce, and fried onions commonly used in green bean casseroles.

Nearly 67 percent of Americans who are hosting Thanksgiving are concerned about rising food costs, according to a new Instacart survey.

What can you do to lower the cost of your traditional turkey dinner?

A new trend report from Campbell’s found that 66 percent of Americans prefer side dishes to the turkey itself on Thanksgiving. Good news if you’re trying to save money and host a traditional dinner, given that the cost of the turkey alone is 28 percent higher in 2022 than in 2021.

Another finding in the Instacart survey, roughly 25 percent of Americans will celebrate Thanksgiving with four people or fewer. Especially in these cases where you’re having a small intimate Thanksgiving dinner, skip serving a full turkey and instead serve turkey breast, wings, or legs instead.

Alternatively, you may decide on a more affordable protein like a Cornish hen, chicken, or even ham to serve with all your tasty side dishes.

The busiest shopping day for Thanksgiving groceries is the Wednesday before Thanksgiving.

The second busiest grocery shopping day is the Sunday before Thanksgiving, likely when shoppers are looking for a turkey or other big items that take up more space.

If you’re looking to save money, place your orders ahead of time or head to the grocery store Tuesday through Thursday the week before Thanksgiving to ensure you get everything you need on your holiday shopping list, recommends Trends expert Laurentia Romaniuk.

“Starting early also allows you to take advantage of more sales and deals,” she explained.

You can also purchase non-perishable and frozen ingredients even earlier.

When you make your holiday grocery shopping list, take a few minutes before you head out shopping to see which items are on sale, what items you already have in your cabinets, and which items you can purchase at a discount with a coupon.

“If you’re someone who typically stocks up on pantry staples like pasta, soup stock, canned green beans, frozen veggies and fruits, and more over the past year and have yet to use them, now is the right time,” Ramaniuk said.

“Cut down on your Thanksgiving grocery bill by taking note of what you already have, and then make a list and be calculative when it comes to what and how much you need so you don’t over-buy.”