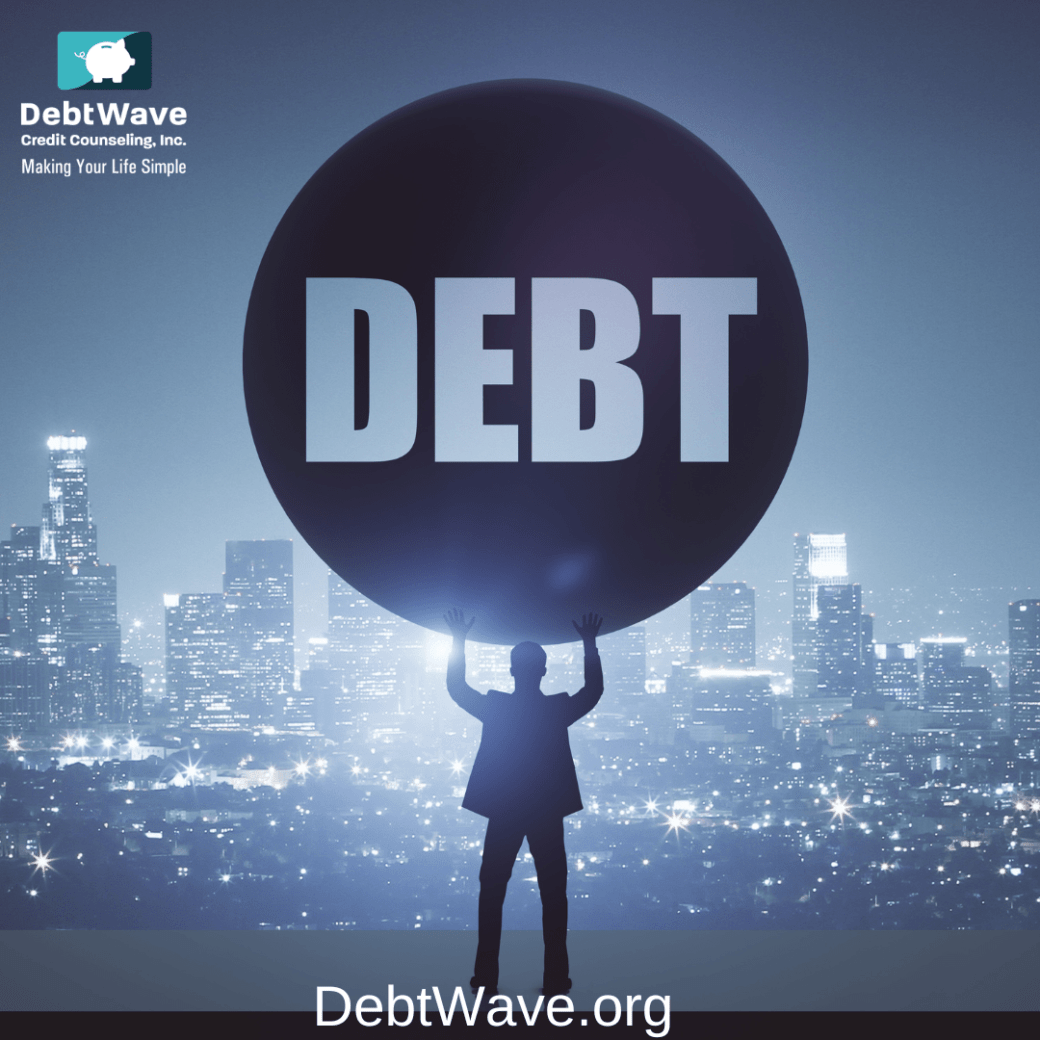 After paying off record amounts of debt during the global pandemic, American credit card debt balances ballooned during Q3 of 2022 to $925 billion, according to the latest consumer debt data from the Federal Reserve Bank of New York.

In other words, credit card debt was already set to surpass pre-pandemic record debt levels before we even consider how much American consumers charged on their credit cards in Q4 to pay for expenses related to the winter holidays.

Despite a slew of financial chaos brewing in the form of higher interest rates, the highest inflation in 40 years, and higher prices on just about anything and everything, 91 percent of American consumers plan to decorate, get together with family and friends for a holiday feast, as well as give gifts during at least one of the three major winter Holidays: Hanukkah, Christmas, and Kwanzaa, according to the National Retail Federation.

In short: Consumers are overwhelmingly refusing to stop charging their credit cards until they feel they purchased everything they needed for the winter holiday season, possibly a sign many Americans are still revenge spending to make up for lost time with loved ones over the winter holidays during the pandemic.

Roughly 42 percent of American shoppers reported they are done purchasing holiday gifts after Cyber Monday ended because they don’t anticipate sales to get any better than they have been already.

However, 39 percent of consumers said they have started purchasing holiday gifts following Black Friday and Cyber Monday because they estimate this is when the best deals will be found. And 19 percent of consumers are waiting until closer to the holidays to make their purchases, as they anticipate deals will get even better the later into the year we get.

Credit Card Exploded in 2022: How Does Your Debt Compare?

The 10 states with the highest levels of credit card debt in 2022 included:

The 10 states with the lowest levels of credit card debt in 2022 included:

California ranked No. 14 on the list, with an average credit card balance of $6,729.

How did your state rank? Check the full list here.

My Debt Exploded in 2022: What Happened?

The truth is credit cards are okay on their own. But credit cards often get a bad reputation because sometimes life happens, and if you cannot pay off your credit cards each month, you can get stuck in a cycle of debt.

Currently, more than half (54 percent) of all active credit card accounts carried a balance in the first quarter of 2022.

This is the third straight quarter in which that percentage has increased, according to Forbes. However, that percentage had fallen significantly during the pandemic, dropping from a high of 60 percent carrying a revolving balance on their credit card in the first quarter of 2019 to as low as 51 percent in the second quarter of 2021.

The Consumer Financial Protection Bureau predicts that when we have the data in, the average medical debt burden for Americans will show negative impacts from COVID and related healthcare policies.

As more American consumers lean on credit cards to squeeze by, including at least 1 in 3 high-income earners, it’s concerning for many just how quickly the Federal Reserve is raising interest rates during what many analysts and policymakers alike describe as a fragile economy.

The Federal Reserve has also definitely played a role by announcing interest rate hikes in March, May, June, July, September, and November. And it’s expected The Fed will likely raise interest rates again in December 2022, as well as into 2023. When this happens, cardholders should expect to see their cards’ APRs rise in the next billing cycle or two as a result.

Currently, interest is at an all-time high. For all credit cards, the average APR as of Q3 2022 was 16.27 percent, but cards accruing interest average an interest rate closer to 18.43 percent.

Chances are, if you’re reading this, you, or someone you know, is struggling with credit card debt.

Debt affects people in different ways. However, one universal truth is that having debt – whether it be in the form of credit card debt, student loans, medical bills, or a mortgage – is embarrassing, draining, stressful, and can lead to depression and strained relationships.

Given the taboos surrounding financial discussions, many of us avoid sharing our financial situation with family, friends or colleagues. We don’t want anyone to know we’re struggling with debt. We may feel stupid, scared, confused, and angry. Chances are, we’re afraid of the unknowns that accompany debt and what this means for our financial future. But the reality is, ignoring debt makes it worse.

When we ignore our credit card debt and pretend our financial situation is healthy, we continue to buy gifts we can’t afford for friends and family, as well as accept invitations to go out for drinks and dinners we truly can’t afford. This is often referred to as debt denial.

Other symptoms of debt denial include:

While it’s true that approximately 54 percent of Americans have credit card debt, that’s no reason not to pay off your debts. Avoiding credit card debt is especially damaging because interest charges and late fees pile up quickly, making it even more difficult and costly to become debt-free.

Schedule a complimentary call with one of DebtWave’s Certified Credit Counselors and begin your debt-free journey here. or give us a call at 888-686-4040.