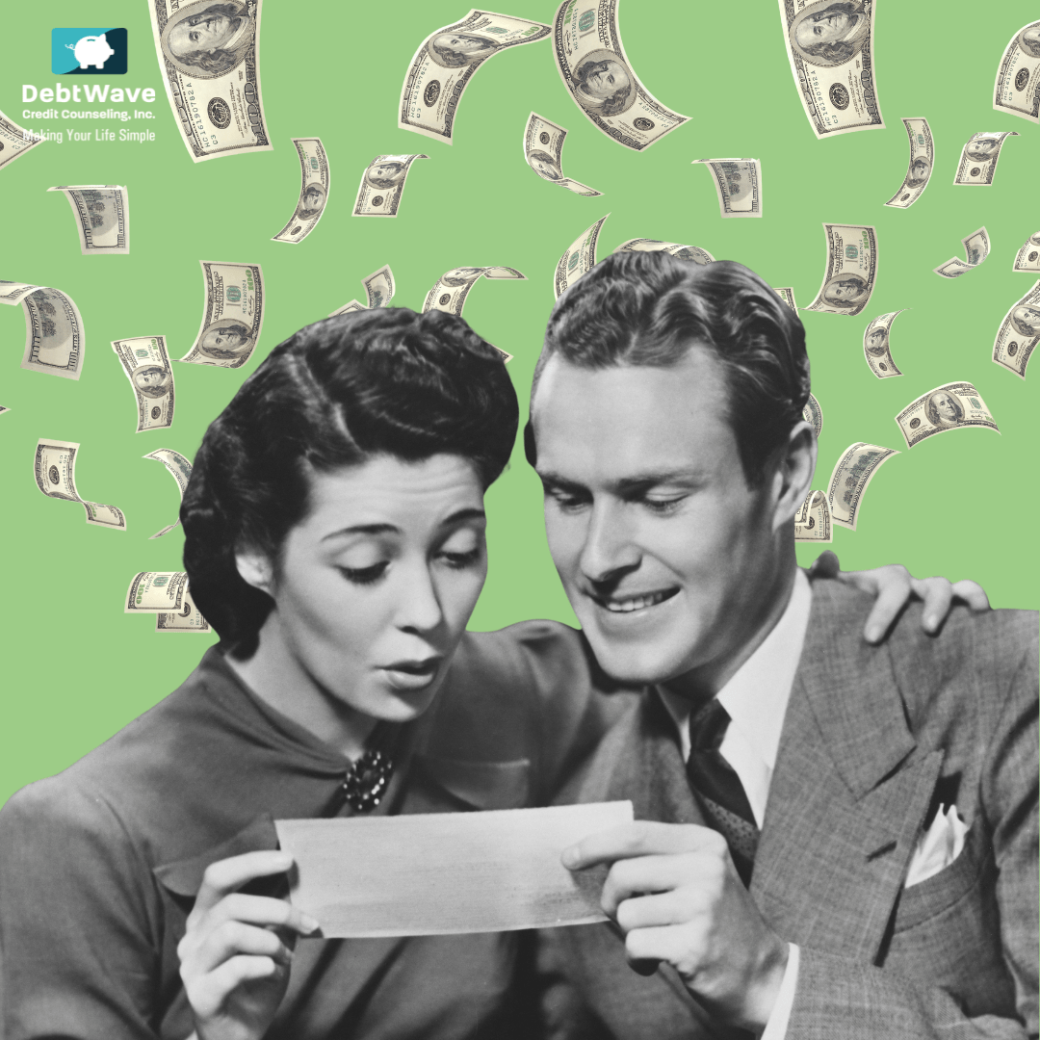 If you’re a high-income earner living paycheck to paycheck in the U.S. in 2022, you’re not alone.

The survey of 4,000 U.S. consumers conducted from April 6 through 13 found the number of Americans living paycheck to paycheck from April 2021 to April 2022, increased from 52 percent to 61 percent, or by 9 percentage points.

One eye-opening finding in this survey is that 36 percent or one in three Americans who earn $250,000 a year or more reported they are currently living paycheck to paycheck.

For those high-income earners living paycheck to paycheck, half reported having little money left over once their expenses were paid; 10-12 percent reported struggling to pay their bills at the end of the month.

“Earning a quarter of a million dollars a year is more than 5x the national median and is clearly high income. The fact that a third of them are living paycheck to paycheck should surprise you,” said Anuj Nayar, LendingClub’s Financial Health Officer.

Part of the reason for the increase in Americans living paycheck to paycheck is inflation.

With inflation driving up costs everywhere consumers in all income brackets — including those who make more than $250,000 annually — are increasingly finding themselves living paycheck to paycheck.

The fact that people at the top end of the earning brackets are struggling with the rising costs underscores just how much inflation is taking a bite out of everyone’s budgets regardless of income.

“We are all seeing the cost of everything shooting up,” Nayar said. However, he noted that paying more for gas and groceries is hitting households of all incomes particularly hard.

There’s also been a dramatic rise in housing and rent.

“Housing expenses, which typically take up large chunks of the budgets of wealthier people, have skyrocketed during the pandemic,” the survey report says.

Although headlines have touted the same statistic, decades-high inflation for months, data from Bloomberg’s economists says what inflation means for consumers is you’ll pay an extra $5,200 in 2022 compared to 2021’s pricing.

Broken down across 12 months, that breaks down to an additional $433 a month for the same expenses you had in 2021.

Americans now say they need to be making roughly $122,000 a year, more than double the current national average salary, to feel financially secure, according to a separate report from the financial services website Personal Capital.

2 in 3 Americans Living Paycheck to Paycheck

Close to two-thirds of the U.S. population — approximately 157 million adults — currently live paycheck to paycheck, making it the dominant financial budgeting lifestyle in the United States.

Read More: 4 Tips on How to Stop Living Paycheck to Paycheck

Given that inflation has made it increasingly difficult to keep spending low as prices continue to rise at the gas pump, grocery stores, and more, many high-income earners are turning to credit cards to make ends meet.

“The ongoing effects of once in a generation inflation are eating into the discretionary spending of Americans across all incomes and they are increasingly relying on credit products to cover the cash flow gaps,” Nayar said.

After a historic credit card debt payoff in 2020, credit card balances have dramatically risen in the first half of 2022, reaching $841 billion in the first three months of 2022, according to a report from the Federal Reserve Bank of New York.

If credit card spending keeps at its current rate due to higher gas, groceries, housing costs, and other necessities credit card debt balances could soon reach new record levels, according to Ted Rossman, a senior industry analyst at CreditCards.com.

If you’re paying attention to the credit utilization, you may have noted this usage puts a consumer well over the 30 percent credit utilization best practice recommended by credit experts. But it’s still less than what high earners are spending.

Consumers earning $250,000 or more annually average credit card usage of 44 percent of their credit spending limit, which is around $10,500.

And for those who are struggling to pay off balances in full each month, that credit card debt is getting more expensive now that the annual percentage rates (APR) on credit cards have increased following the Federal Reserve’s decision to raise interest rates in an effort to lessen inflation and stabilize the economy.

How to Stop Living Paycheck to Paycheck

Living paycheck to paycheck can feel like a vicious cycle, but there is a way out. Saving money.

Unfortunately, funding a savings account is not an overnight cure-all nor is it easy. But having a savings fund helps consumers cover large, unexpected, or discretionary purchases.

The problem for most U.S. consumers is that most Americans don’t have much saved in their savings accounts:

Read More: 4 Tips on How to Stop Living Paycheck to Paycheck

For many stuck in a cycle of living paycheck to paycheck, nonprofit consumer credit counseling is an attractive option that will help most consumers reach a debt-free status in three to five years.

When you call DebtWave Credit Counseling, Inc. for a free credit counseling session, you’ll speak one-on-one with a certified credit counselor about your finances for about 60 minutes.

Your certified financial counselor will also inquire about your financial goals, income, expenses, and debts, in order to provide general personal finance advice including advice on budgeting and managing money.

“When I first start talking to someone, they often feel stuck, alone, like they don’t have any options,” shared DebtWave Certified Credit Counselor Pat Gombes. “I’ll ask them, you know, how would that make you feel? To wake up and have your debt be gone?”

“I want them to be able to dream again, to really get lost in imagining what kind of vacation they may plan, to save for retirement, a child’s college fund, or just create an emergency fund, Gombes explained. She noted that it’s those moments when we dream big that our debt load doesn’t seem as consuming, which allows us the time to separate the debt, our financial mistakes, from who we are and our worth.

“When you are behind on your bills you start to feel like the world is closing in. What I like to do is remind them to take a deep breath and remember that they are more than that debt. I want them to see past the debt, see what it would be like to live debt-free.”