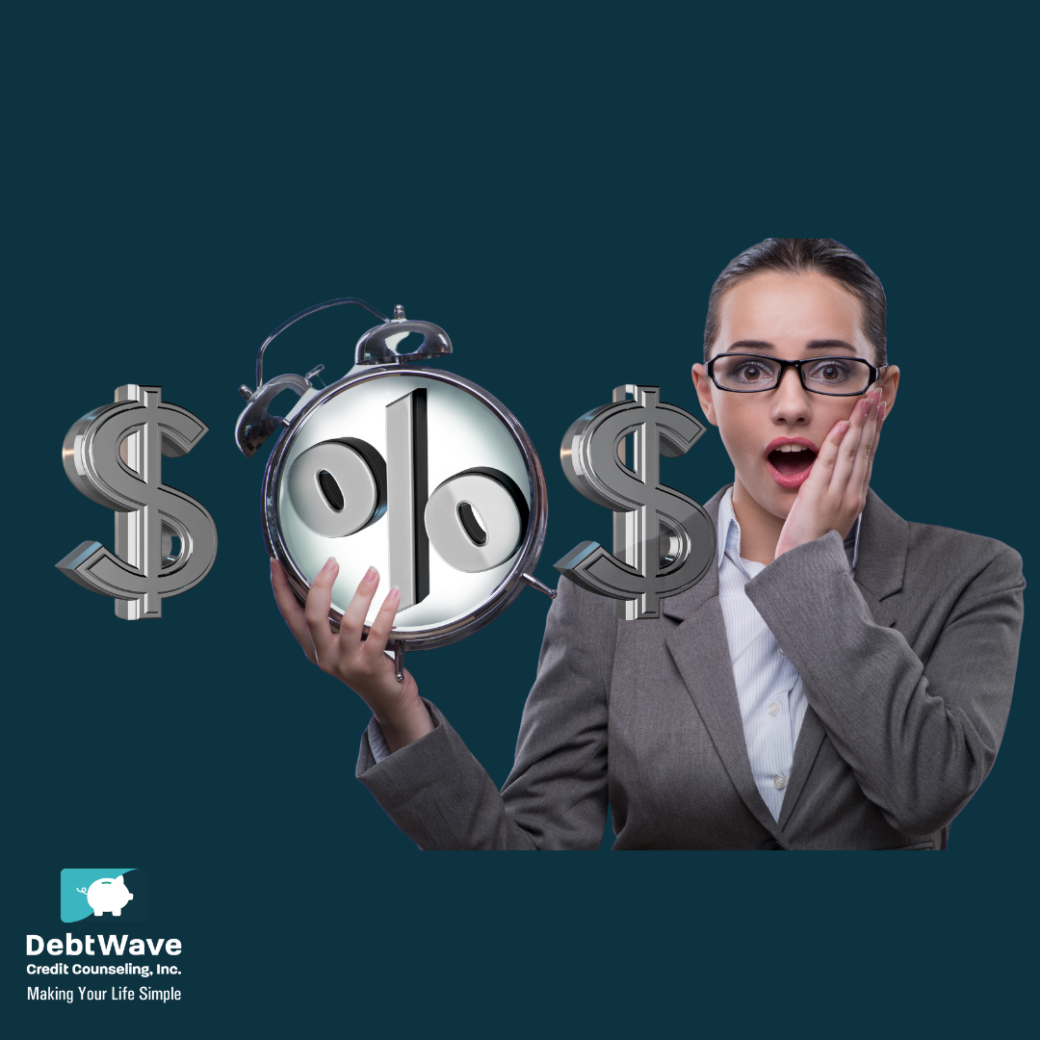 Americans are likely to find themselves paying more for credit card debt, personal loans, and even mortgages after the Federal Reserve reported they will raise interest rates in March 2022.

Federal Reserve Chair Jerome Powell said that he and fellow U.S. central bankers were likely to raise interest rates at their March 15-16, 2022 meeting, as he and other Federal Reserve policymakers were in agreement that the U.S. economy no longer needs the same level of financial support that was required at the onset of the global pandemic.

News of the pending interest rate hike was met with mixed reaction, as some Wall Street analysts hoped that five, six, or even seven interest hikes would occur in 2022 in order to lessen the impacts of inflation and supply/demand issues.

But others, like Colleen McCreary, a consumer financial advocate at Credit Karma, are concerned pricier debt may be financially unsustainable for many consumers.

After paying off a record $83 billion in credit card debt in 2020, helped by government stimulus checks and fewer opportunities for discretionary purchases, credit card balances are heading higher once again. Credit card balances rose by $17 billion overall in the third quarter of 2021, according to the most recent data from the Federal Reserve Bank of New York.

In November 2021 alone, balances jumped 23 percent, according to the Fed’s consumer credit report. Revolving debt, which is mostly based on credit card balances, has now surpassed $1 trillion.

A recent study from Credit Karma found more than half of Americans are now in worse financial shape than before the pandemic. Among households earning less than $50,000 a year, 6 in 10 are in a more precarious position, according to the study.

The Fed seems to agree with the consumer advocates that they’ll proceed with these rate hikes with caution.

“We definitely are poised for a March increase,” San Francisco Fed President Mary Daly told Reuters. “But after that, I want to see what the data brings us … let’s get through Omicron, let’s look at this, and let’s see.”

“We are going to need to be thinking very carefully about how things are going, how the economy responds to our first moves,” Atlanta Fed President Raphael Bostic told Yahoo Finance. “We are not set on any particular trajectory. The data will tell us what is happening.”

What does the Federal Reserve rate hike mean for consumers?

Credit card debt is about to get more expensive.

The interest you pay your card issuer to borrow money when using a credit card expressed as a yearly rate is called the annual percentage rate or APR. Consumers can avoid paying interest on purchases when they pay their balance off in full each month when the bill is due.

But roughly half of credit cards have a balance, said Matt Schulz, chief credit analyst at LendingTree.

According to Experian, the average consumer has a credit card balance of $5,525. And yet, most credit card users who carry a balance don’t even know the interest rate they’re being charged, a separate survey from Bankrate found.

“Assuming that the Fed only moves rates by one-quarter of a point or one-half of a point, it’s not likely to rock most people’s worlds financially,” Schulz said. “The bigger threat is sustained increases over the course of time that add up to a really big deal.”

For those borrowers with credit card debt, these higher rates can be expensive.

How expensive? Every 0.25 percent interest rate increase equates to an extra $25 a year in interest for every $10,000 in debt. This means that if the Federal Reserve increases interest rates by a total of 1 percent over four hikes this year, consumers will pay $100 extra annually on $10,000 worth of debt.

Fed rate hikes tend to be passed along to credit cardholders within a month or two.

This means that if the Federal Reserve does raise rates at its next policy meeting in mid-March, consumers could experience higher credit card rates as soon as April or May.

However, with several rate hikes on the horizon, credit card rates will be back around 17 percent by the end of the year, not far from the pre-pandemic high, according to Ted Rossman, a senior industry analyst at CreditCards.com.

“Credit card debt is already very expensive and it will probably become even more costly in 2022,” Rossman said. “If you are a consumer paying these rates, that’s taking a big bite.”

To put these rate hikes in context, if you only made the minimum payments on an average credit card balance, it would take more than 16 years to get out of debt and cost you more than $6,000 in interest alone, Rossman calculated.

In other words, a credit card user that owes $5,000 and pays $250 each month will pay an extra $81 over the life of that balance with the higher 17.13 percent APR compared to the 15.91 percent rate from earlier this year.

Bump that debt up to $10,000 and the difference in interest payments between the two rates is nearly $600.

Because the Fed won’t increase rates until March at the earliest, Americans have some time to pay down credit card debt or refinance adjustable-rate loans into fixed-rate loans, saving money over the long term.

“Interest rates returning to more normal levels is not necessarily a bad thing,” Schulz said. “It generally is a recognition of better economic growth and better economic conditions. But whenever there is change, there is some anxiety that comes with it.”

Looking to pay off high-interest credit card debt before the Feds raise the interest rate?

Schedule an appointment with one of our certified credit counselors here or request help from our team of financial education and credit coach professionals here.