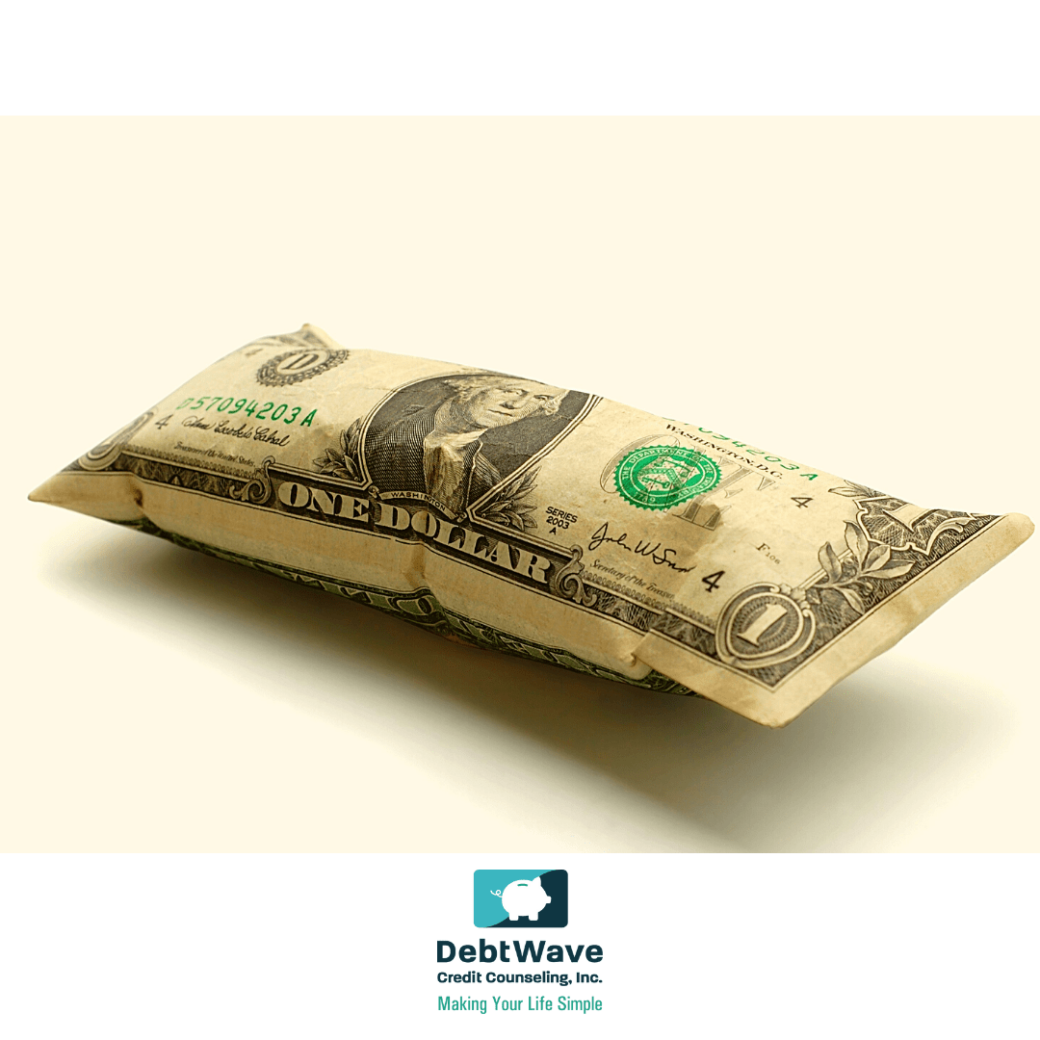 Hours before the U.S. government came the closest in the nation’s history to defaulting on paying its debt in December 2021, the U.S. Congress narrowly passed legislation legally raising the U.S. debt limit by $2.5 trillion.

Now the U.S. government says it has enough money to pay its debt and bills until around November 2023.

Failure to raise the debt limit to $31.4 trillion from $28.9 trillion would have resulted in an unprecedented default by the U.S. government on its debt payments. The increase is needed in part to cover debt incurred during Republican Donald Trump’s presidency, when the debt rose by about $7.85 trillion, partly through sweeping tax cuts and spending to fight the COVID-19 pandemic.

Treasury Secretary Janet Yellen has advocated for the debt limit increase since the U.S. first was in jeopardy of defaulting on its debt back in October 2021. Yellen said then that even if Congress passed no new legislation there would still be a need for this debt limit increase. And that failure to increase the debt limit in time would likely spark an economic catastrophe with an almost immediate recession.

“In a matter of days, millions of Americans could be strapped for cash,” Yellen said. “Nearly 50 million seniors could stop receiving Social Security checks for a time. Troops could go unpaid. Millions of families who rely on the monthly child tax credit could see delays.”

How the US Debt Limit Affects Your Wallet

Just to make sure we’re all on the same page when it comes to the debt limit, let’s first get a better understanding of what the federal debt is and what a debt limit means.

In its most basic definition, the national debt is the total amount of outstanding borrowings by the U.S. Federal government, accumulated over our history. Think of the national debt as how much you have charged or owe on your credit cards over time; it’s not a forward-looking budgeting tool rather a way to pay for the policy decisions enacted into law.

Then we have the debt limit. The debt limit is a debt ceiling imposed by Congress that limits the amount of debt that the U.S. Federal Government can have outstanding at one time. Since August 1, 2021, the U.S. debt limit has been set at $28.4 trillion (yes, trillion with a T).

So think of the debt limit as the amount you cannot spend more than – like a credit card limit.

Now when consumers like you and I end up charging a lot on our credit cards, sometimes creditors will increase your credit limit, the amount you can spend, to reduce anxiety or the likelihood that you max out that credit limit.

That’s basically what’s happening with the U.S. debt limit right now. Congress is trying to raise the amount of debt the U.S. government can legally have so that the government can continue to operate and incur expenses and make payments.

Without raising the debt limit, once the debt limit is hit, the federal government cannot continue to spend money it does not have. Once the U.S. Treasury exhausts its cash and extraordinary measures, it can only spend money or fund operations based on incoming revenues, which we know is not enough to fund the entirety of the government.

Part of what’s making everyone so nervous right now regarding the debt limit is not the actual debt – it’s the politics of the debt that has everyone on edge.

Historically the debt limit was not seen as a partisan issue. In fact, Congress and the White House have changed the debt ceiling almost 100 times since the end of World War II, according to the Committee for a Responsible Federal Budget.

One reason the debt limit continues to increase is that the United States has not run an annual surplus since 2001.

This feels familiar. Has this happened before?

Although debt is not a partisan issue – debt can affect any race, religion, gender, somehow politicians have turned the nation’s debt limit-related issues into a partisan battle.

In 2011, things got ugly when it came to raising the debt limit due to partisan politics.

In that debt limit standoff, the U.S. came so close to defaulting on its debt that the country’s credit rating was downgraded, and we experienced significant market volatility. Between July and October 2011 alone, the S&P 500 index saw a decline of more than 18 percent.

A similar partisan battle happened in 2013 and most recently in 2019. But in those last two instances, an increasingly partisan Congress suspended the debt ceiling, eliminating any sort of debt cap, until August 1, 2021.

“If you go back to a decade ago, there was an immediate selloff in the financial markets — it hit investors hard and runs the risk of a cascading financial crisis,” he said.

In order to proceed with raising the debt limit, 14 Republicans joined every Democrat in voting to allow a one-time vote to lift the debt ceiling with a simple majority, essentially making it so the filibuster would not be applicable to debt ceiling bills. This “nuclear” option was considered because the government had exhausted its temporary “emergency measures.”

The Democratic-held Senate and House passed the debt ceiling increase with only one Republican vote. The Senate approved the measure in a 50-49 party-line vote late Tuesday afternoon. The House followed early Wednesday, passing it by a 221-209 margin as only one GOP representative joined every Democrat voting in favor of the $2.5 trillion debt limit increase.

Economists were nervous about this battle to increase the debt limit on Capitol Hill because the closer the U.S. came to defaulting, the more it appeared that consumers would be the ones financially bearing the brunt of this partisan politicking.

“We have learned from past debt limit impasses that waiting until the last minute to suspend or increase the debt limit can cause serious harm to business and consumer confidence, raise short-term borrowing costs for taxpayers, and negatively impact the credit rating of the United States,” Yellen said.

Yellen has a point. A report from Moody’s Analytics estimated a default on the U.S. government’s debt in 2021 could lead to 6 million job losses, stock market declines, and other financial ripple effects that could result in the loss of $15 trillion of household wealth.

That’s on top of the financial chaos created during the pandemic.

We may also see interest rates increase on everything from mortgages and credit cards to car loans. In other words, the cost of borrowing money could potentially skyrocket.

And we’re dealing with inflation. Globally.

This means that lenders will likely start tightening their standards of who they will and will not lend money to reduce their exposure — or risk — during what could be a contentious battle, said Yiming Ma, an assistant finance professor at Columbia University Business School.

“No one thinks it’s going to be a straight default but even just the uncertainty [of defaulting] can impact borrowing terms and borrowing availability,” she said. “If I was someone about to take out a loan, I would look at the terms now,” Ma added. “In the last days, there could be a frenzy going on.”