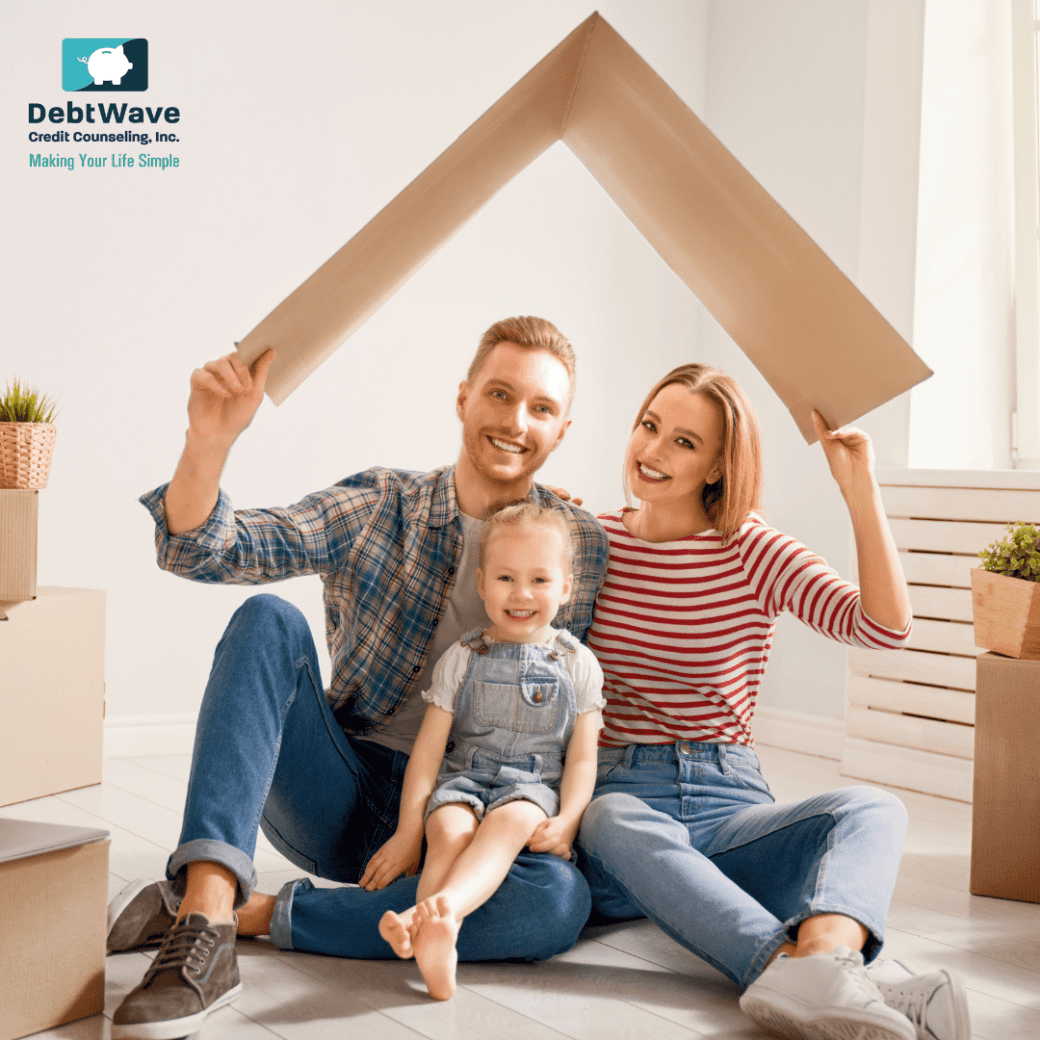 For the last year, especially, where you lived had a great impact on not just your health and well-being but your finances. For example, as rental prices skyrocketed in more remote yet serene lower cost of living locations like Wyoming, Idaho, and Montana, other places like New York City and San Francisco began offering months of free rent and/or other perks to entice people to stick around.

Not only has the cost of housing dramatically changed depending on where you are in the world in just the last year, but we’ve also seen major changes in the labor market as well as the supply chain. So much so some have started using the i-word, inflation, to help explain the price changes we’re seeing in nearly every industry.

As you can imagine all of these combined have meant that the cost of living is getting pricier pretty much everywhere, according to CNBC’s annual America’s Top States for Business study, which involves scoring all 50 states based on an index of items from groceries to housing.

So how expensive is it to live in the U.S. in 2021 and which 10 states specifically are the most expensive to live in? Let’s take a closer look at the numbers.

Home to the second-largest number of millionaires per capita in the United States, did you know that New Jersey is one of the wealthiest states in the nation too? Knowing this it may not be surprising that New Jersey also ranked in the top 10 most expensive places to live in the U.S. in 2021. But just how expensive is it living in the Garden State?

While New Jersey prices may seem like a bargain if you’re comparing them to prices across the Hudson River in New York, they’re not so seemingly affordable once you start comparing the cost of living in New Jersey to the rest of the nation. For example, a four-bedroom house in Bergen County will cost more than three times what it would cost in Kalamazoo, Michigan.

It may be America’s smallest state geographically speaking, but don’t let the Ocean State’s small size fool you. It costs a lot of money to live in Rhode Island – and we’re not just talking about the taxes. In Providence, consumers can expect to pay nearly three times what you would pay in New Orleans to heat and cool your home. And a yoga class in Rhode Island will set you back roughly twice what it would in Alabama.

Residents of Connecticut have a higher disposable income than residents in most states, but that doesn’t mean it’s cheap to live in the Nutmeg State. In fact, Nutmeggers (people from Connecticut) pay some of the highest prescription drug prices in the country. According to C2ER researchers, insulin costs roughly twice as much in Stamford, Connecticut as it does in parts of Tennessee. And a visit to the doctor costs nearly twice what it would in Tupelo, Mississippi.

Maryland residents may experience sticker shock at the grocery store, where a loaf of bread costs twice as much as it would in St. Paul, Minnesota. And when it comes to housing? A new home in Bethesda, Maryland, will cost roughly three times what you would pay in Jefferson City, Missouri.

While home to some of the most unique and diverse wildlife, Alaska’s remote location, extreme weather, and long winter means the cost of goods, as well as living expenses, run on the higher end. In Fairbanks, for example, you can expect to pay more than five times the energy bill you would pay in Oklahoma City. Even a can of tuna will cost you nearly twice what it would in Fort Wayne, Indiana.

If there’s another Tea Party-inspired revolution in the Boston Harbor in 2021, it will no doubt be related to the dramatically rising food costs in the Bay State. For example, a dozen eggs in Boston currently costs twice as much as it would in Joplin, Missouri. You’ll even pay about 25 percent more for a pizza in Massachusetts than you would in Burlington, North Carolina. And your apartment rent will cost about four times what it would be in Monroe, Louisiana.

Whether coffee is truly the budget line item that makes or breaks your finances is debatable. But in Oregon where coffee is 40 percent more expensive than it is in Portage, Michigan, yeah you could say coffee is having an impact on Oregonians finances. So is housing. If you live in Oregon or plan to move there, expect your monthly house payment to be double what you would pay if you lived in Enid, Oklahoma.

It’s easy to love California, but it’s not necessarily easy to live there. Although roughly 75 percent of the nation’s produce is grown in California, a singular head of lettuce costs about 30 percent more in San Francisco than it does in Fayetteville, Arkansas. California also produces more milk than any other state, yet it costs nearly 50 percent more in the Golden State than in Arizona. Plus there’s the high cost of housing and another record title – the highest gas taxes in the nation!

The average home price in Manhattan — $2.2 million in 2020 — is easily the nation’s highest, and more than ten times the price in Brownsville, Texas. Even upstate in Albany residents pay twice what you would pay in Brownsville. And it’s not just housing. A box of corn flakes will cost you twice what it would in Winston-Salem, North Carolina.

Hawaii, where the breathtaking beauty and the astronomically high prices take your breath away. In Honolulu, a loaf of bread averages $5, which is twice as it would cost in parts of Kansas. A five-pound sack of potatoes will cost you four times what it costs in Kokomo, Indiana. And home prices are through the roof, with the average home selling for $1 million and higher. Even basic maintenance, like getting your washing machine repaired, that’s gonna cost you more than double what it would cost in McAllen, Texas.

While it seems like it’s getting more expensive to do just about anything, from taking a yoga class to buying a loaf of bread and a gallon of milk, are prices really rising dramatically everywhere?

Not really. There still are a handful of places where your dollar goes a lot further. In the U.S. the top 10 most affordable states to live in, according to CNBC, included:

Have you noticed prices rising where you live? Share your experiences and observations with us in the comments below!